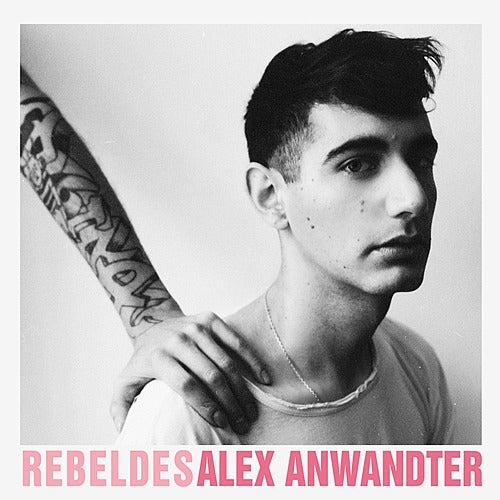 Ouça no Napster
Lançamento: Jan 2012
Gravadora: Nacional Records
Alex Anwandter's Rebeldes paints a portrait of a young artist who is equal parts perpetually ironic, throwback-loving electro-dance hipster and excruciatingly earnest pop fan. And most of the time on the Chilean indie-popper's debut, it's hard to tell where the line between the two is. Razor-thin vocals dance detachedly over beats that bounce from disco to Latin freestyle, '80s synth pop to '90s acid-hop, all of it grounded in a loving homage to Latin pop. The opening track shimmers between Jamiroquai funk, disco and what sounds like a Technotronic sample -- and that's just the beginning.
Rachel Devitt 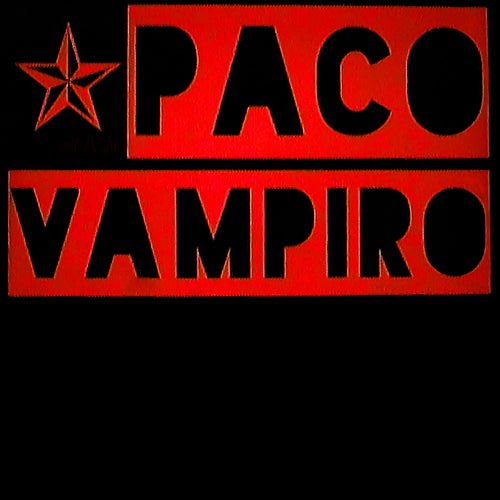 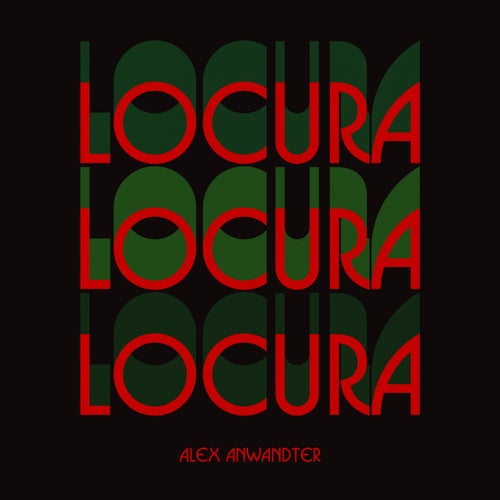 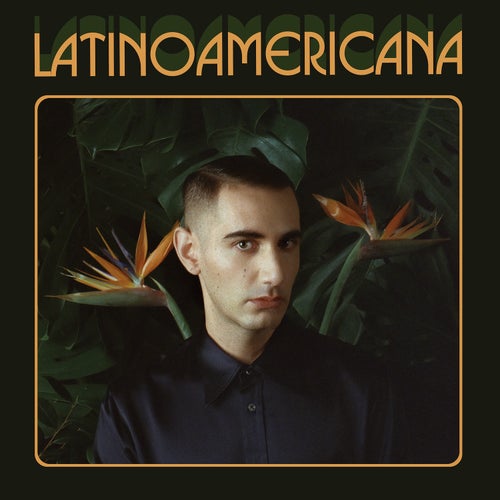 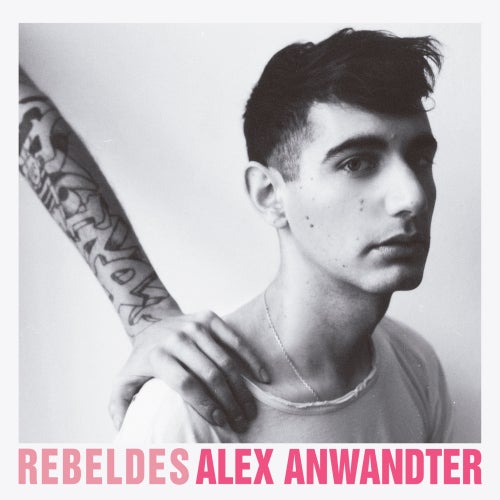