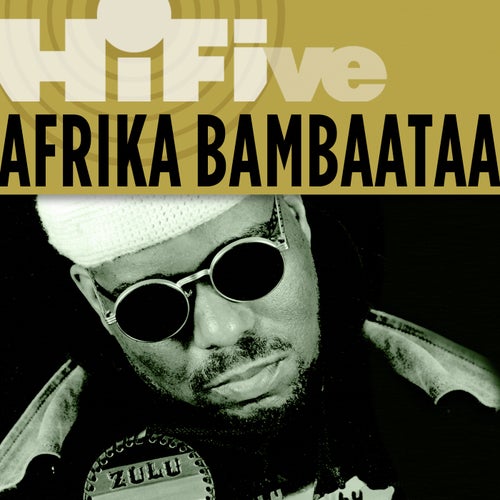 Ouça no Napster
Lançamento: Jun 2006
Gravadora: Tommy Boy Music
Nearly 30 years after Bambaataa arrived with his mix of Kraut trance, disco boom and afro-futuristic philosophy, people are still playing catch up. This Rhino compilation hits all the high-notes: the laser-beam, vocoder shuffle of "Planet Rock"; the tap-dancing synths of "Looking for the Perfect Beat" (reworked in 2006 for DJ Khaled's Southern anthem, "Holla at Me"); and the party-rocking funk of "Who Do You Think You're Funkin' With?" As always, his world is but a land of a master jam, so get up and dance!
Sam Chennault 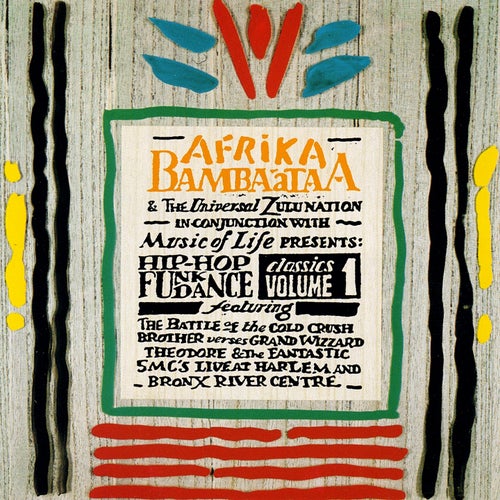 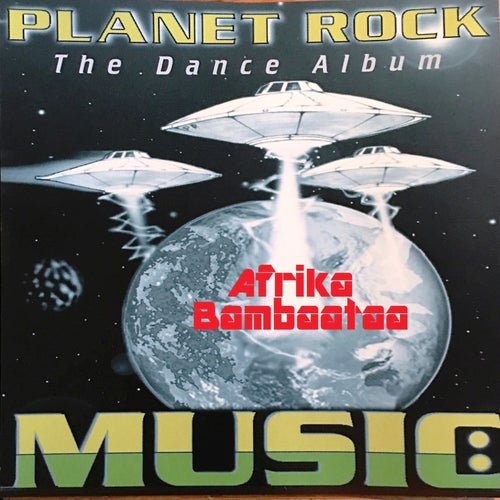 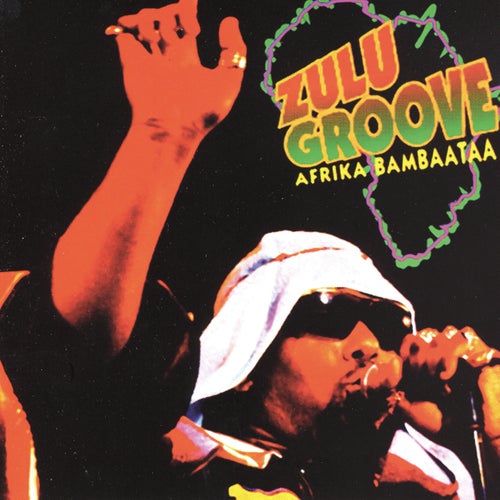 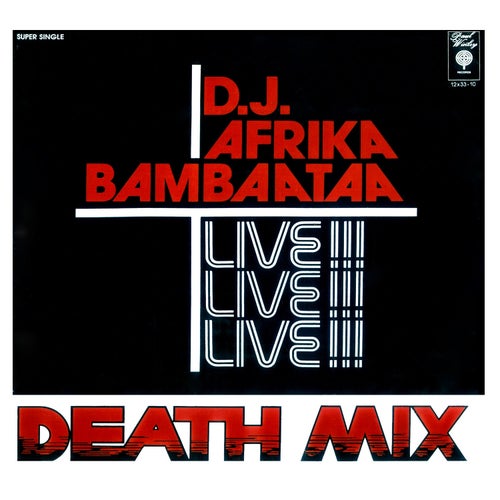